Year 5, the start of upper Key Stage 2, is an exciting school year that brings children closer to completing their journey through primary education. Lessons will become more challenging as teachers start to prepare youngsters for the transition to secondary school and Year 5 maths will introduce children to a wider and more complex range of maths problems.

And naturally, the more advanced maths lessons become, the more challenges children are going to face. But tricky maths lessons don’t have to result in frustration. With the right Year 5 maths worksheets and resources, children can learn to enjoy and embrace new challenges.

And at Master the Curriculum, you’ll find all of the resources you need to make sure children grasp new concepts and develop their problem-solving skills with smiles on their faces.

What Types Of Year 5 Teaching Resources Do We Offer?

If you’re using White Rose Maths (WRM), you’re definitely not alone. The White Rose approach to maths has transformed classrooms all over the UK, and now, parents, teachers and children wouldn’t dream of going about primary maths any other way.

Taking a White Rose approach can mean that you’re teaching for mastery and/or following a WRM framework. such as the Schemes of Learning and small steps to progression.

Either way, it’s all geared towards proving that every child can become a master of maths and sparking excitement about numeracy, and it’s made much easier with Master the Curriculum’s Year 5 White Rose Maths resources.

All of our resources are designed to be used for teaching maths mastery — they’re differentiated by complexity, not by number, allowing the whole class to progress through learning objectives at a similar pace. Plus, we offer various reasoning, problem-solving and fluency tasks to encourage deep learning.But our Year 5 maths worksheets and resources go far beyond simply facilitating a maths mastery approach. Each resource is designed to help children meet a specific learning objective that matches up to one of the White Rose Maths small steps. Our mission is to make it as easy as possible for you to embrace this popular approach to primary maths, with resources suitable for every step of a child’s journey.

Plus, because it’s important for children to stay engaged in education and get excited about learning as they grow older, especially as they enter upper Key Stage 2 and start tackling more challenging maths concepts, our Year 5 White Rose-style resources make maths fun, with creative contexts and engaging imagery.

Check out our Supporting White Rose Maths Hub to learn more about our WRM resources.

When looking for Year 5 maths resources, it can be difficult to find learning materials that perfectly suit your lesson plans or home-learning needs. But Master the Curriculum is home to resources created by teachers, for teachers. We also offer thousands of primary maths resources for home learning.

All of our learning materials are designed to help children meet the learning objectives outlined in the Year 5 maths curriculum and develop a deeper understanding of concepts. And with a wide range of resources, from worksheets with engaging visuals to interactive maths videos, teaching slides and vocabulary cards, we offer learning materials for all types of learners.

Our resources also go above and beyond helping children understand maths problems — they engage little mathematicians and instil a love of learning because we know that when children enjoy maths, they find it easier to retain information and excel in this subject.

The Year 5 Maths Curriculum: What Will Children Learn?

Before choosing resources for your class or your children, you need to know what Year 5 maths is all about and how it differs from Year 4 maths.

The Year 5 maths curriculum will introduce new concepts and calculations involving multiplication of fractions, measurement conversions and greater numbers up to 1,000,000. Throughout this year, 9 and 10-year-olds will also practise and develop their ability to do mental maths.

What children will learn in this school year can be broken down into seven key topics outlined in the Department for Education’s Year 5 programme of study:


Number and Place Value — Year 5 maths lessons will build children’s confidence when working with larger numbers. They will learn to read, write, order and compare numbers up to at least 1,000,000. Year 5 number and place value lessons will also involve counting forwards and backwards in steps of 10, and working with negative numbers and roman numerals.
Addition and Subtraction — Children will learn to add and subtract numbers with more than four digits using both written maths and mental maths. Year 5 maths lessons will also help children develop their maths reasoning skills by presenting multi-step problems with different contexts — children will need to decide which methods to use and why.
Multiplication and Division — By the end of Year 5, children will be able to find all factor pairs of a number and common factors of two numbers. They’ll also build on their understanding of prime numbers and prime number vocabulary and learn to multiply four-digit numbers by one or two-digit numbers.
Fractions — As children work their way through Year 5, they’ll tackle increasingly challenging and complex fractions problems, which will involve recognising and converting mixed number fractions, multiplying proper fractions and mixed numbers by whole numbers, and writing decimal numbers and fractions. Children will also work with percentages and decimal equivalents.
Geometry — During Year 5, children will delve deeper into the topic of angles. They’ll learn to identify, measure and draw angles, and find missing lengths and angles using the properties of rectangles. Children will also learn to identify 3D shapes from 2D representations.
Measurement — Children will be taught to convert between metric units and use approximate equivalences between metric and imperial units. On the subject of conversion, they will also learn to convert between units of time. Measurement lessons will also teach children to calculate and compare perimeters, areas and volumes of shapes.
Statistics — Children will develop their understanding of data presentation by solving comparison, sum and difference problems using information presented in a line graph. They will also complete, read and interpret information in tables, including timetables.

How To Enhance Children’s Learning Experience With Our Resources

At Master the Curriculum, we offer resources to help children meet learning objectives within all of the above topics. But how you use them is up to you.Whether you need resources like teaching slides that can keep a whole class engaged, or differentiated worksheets to suit individual children’s needs and set as home learning tasks, we’ve got learning materials for every occasion. You can even use our vocabulary and discussion cards to create exciting, active maths games of your own. And with resources of different complexity that apply maths problems to different contexts, you can make sure children develop their mathematical fluency and reasoning skills and work towards maths mastery.As well as helping children master Year 5 maths and learn to love number problems, Master the Curriculum’s resources are designed to make your life easier too. You can find all of the resources you need for lessons or home-learning sessions in one place — right here on the Year 5 maths worksheets and resources page.

Gain Access To Hundreds Of Year 5 Maths Worksheets And Resources

If you’re ready to unlock access to Year 5 maths worksheets and resources that are approved by teachers and loved by children, you just need to sign up for a Master the Curriculum membership. When signing up, you’ll have the choice of three different types of membership:

We’ve categorised our resources into the seven key mathematical topics children study in Year 5, so you can find all the Year 5 maths worksheets and resources you need in no time at all. Within each topic, you’ll find highly visual worksheets, teaching slides, reasoning booklets and more. 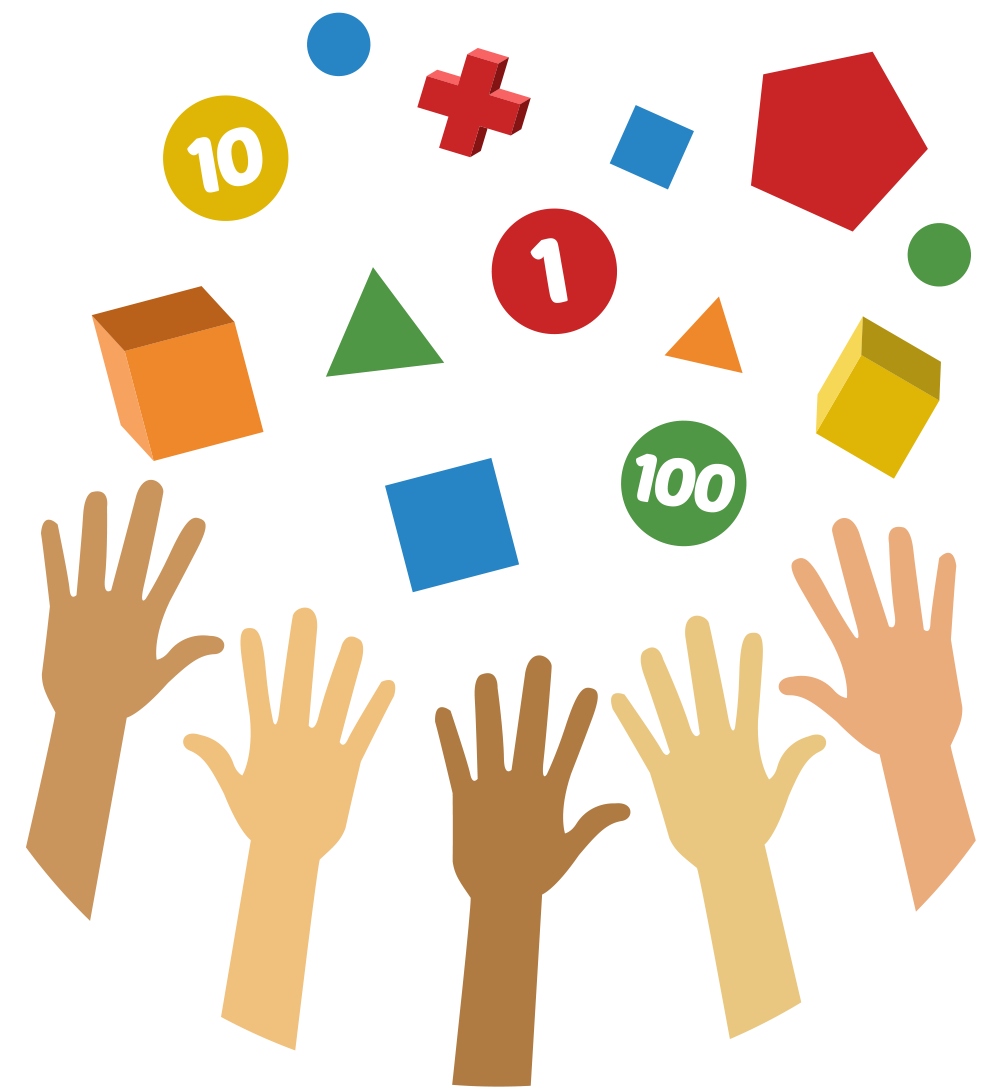 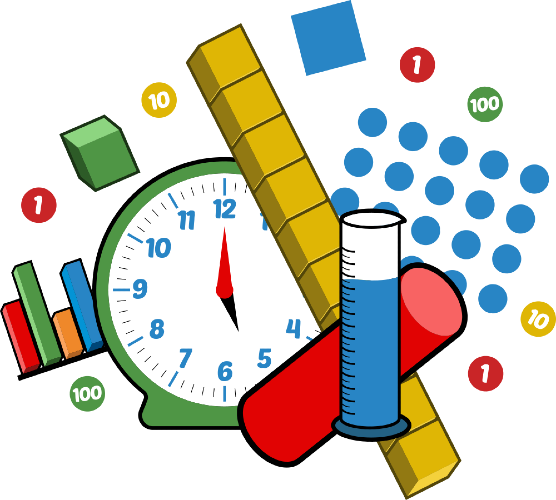 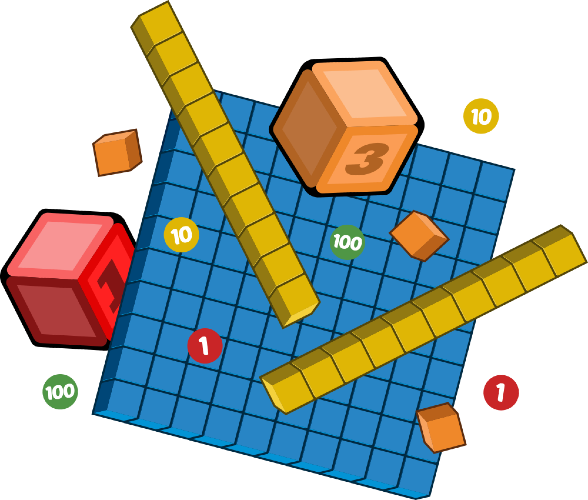 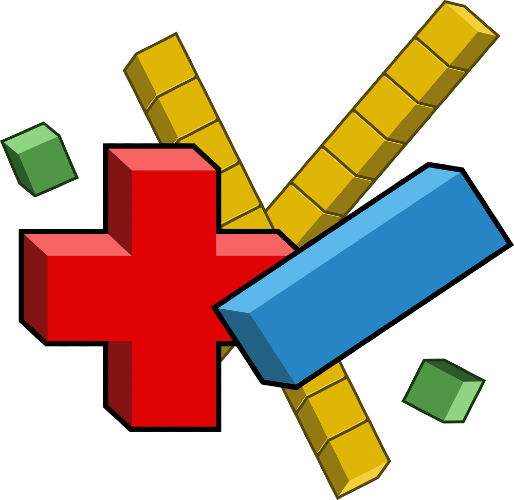 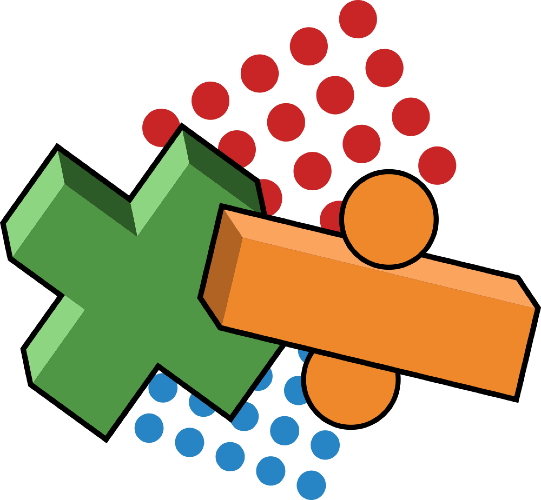 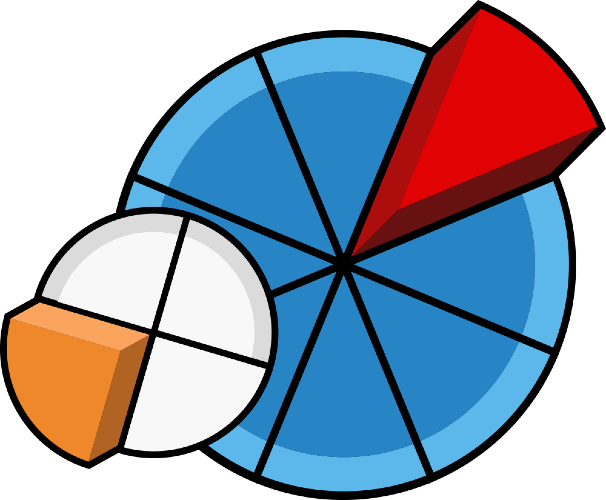 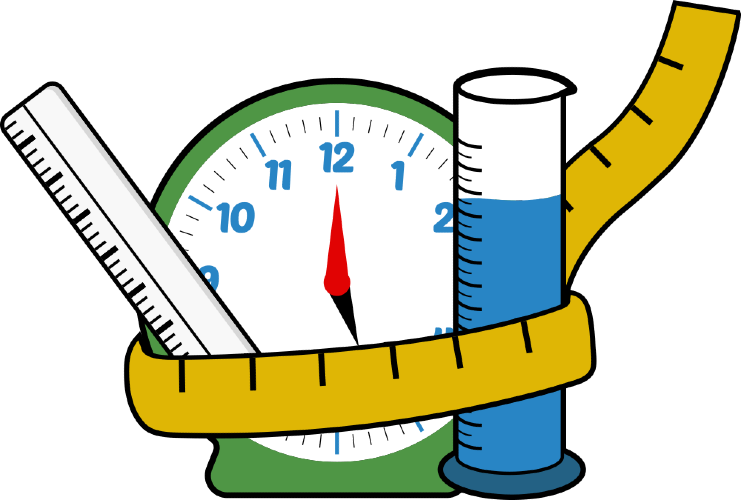 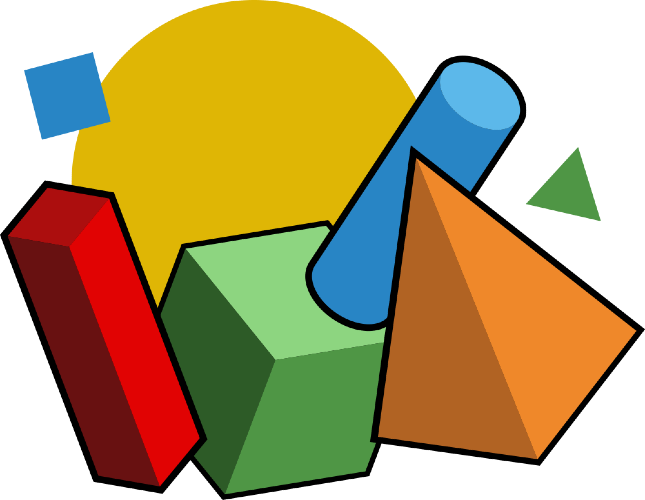 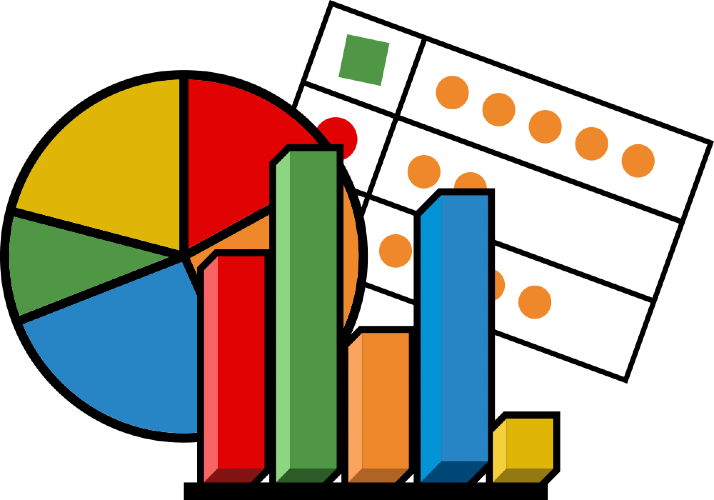 White Rose Maths is an organisation that has become a thought leader in the world of maths education. They’ve changed…
Read More

Got a question about this resource?
Leave a message and we’ll get back to you.